Discover What Lies Beyond Anxiety 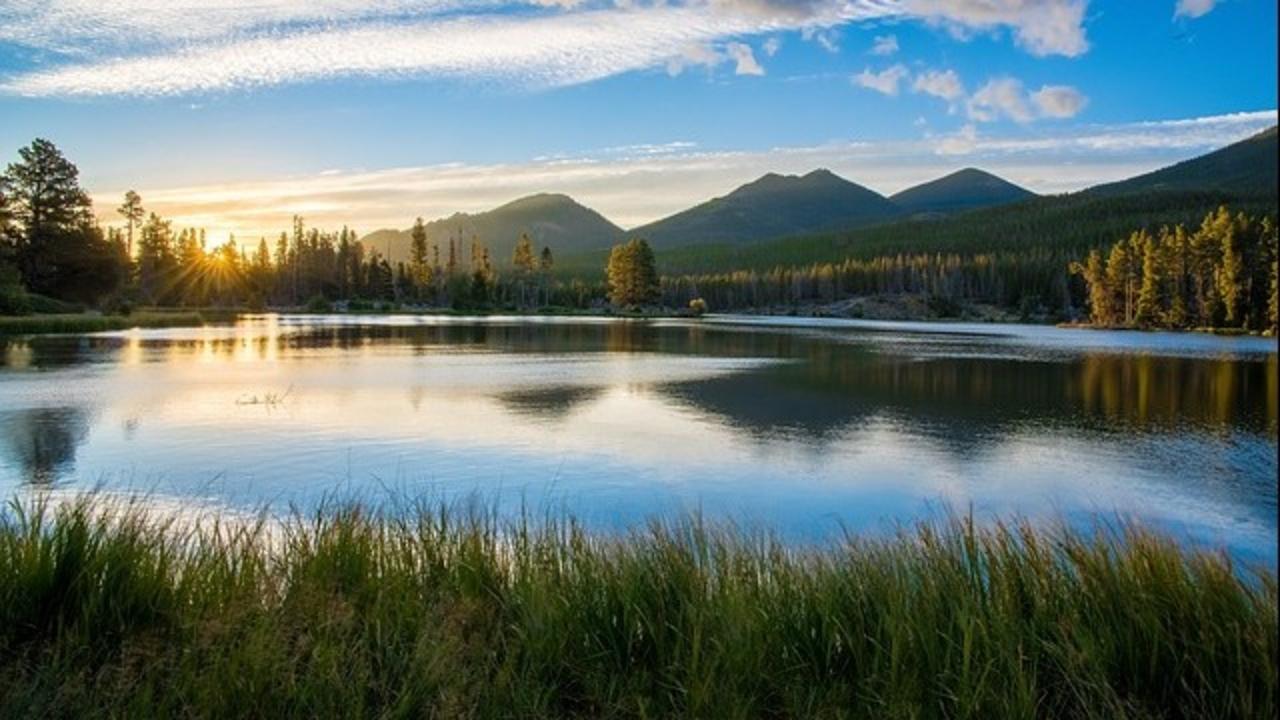 To stop anxiety naturally, you have to “go within.” Gah! So frustrating and vague and not an answer that is even remotely helpful when anxiety symptoms take over. But alas, it’s true.

I have lived with chronic anxiety for years, actually several decades now, and even suffered from a multiple year stretch of panic attacks mid stride. It’s debilitating and steals your life away.

Looking back, I see a big disconnect between where I was and how I got to where I am today, which is nearly anxiety free. And what I mean by “disconnect” is that the answer to stopping anxiety naturally isn’t offered to us in its complete form.

Yeah, yeah, the basics are there for most of us – up your self-care game and get good sleep, exercise to release tension in the body, take a technology hiatus, find the right herbs and supplements, spend time in nature, cut sugar and drink more green smoothies… we know the drill and yet, we’re still...

Why Relief from Anxiety Can't Be Found Here 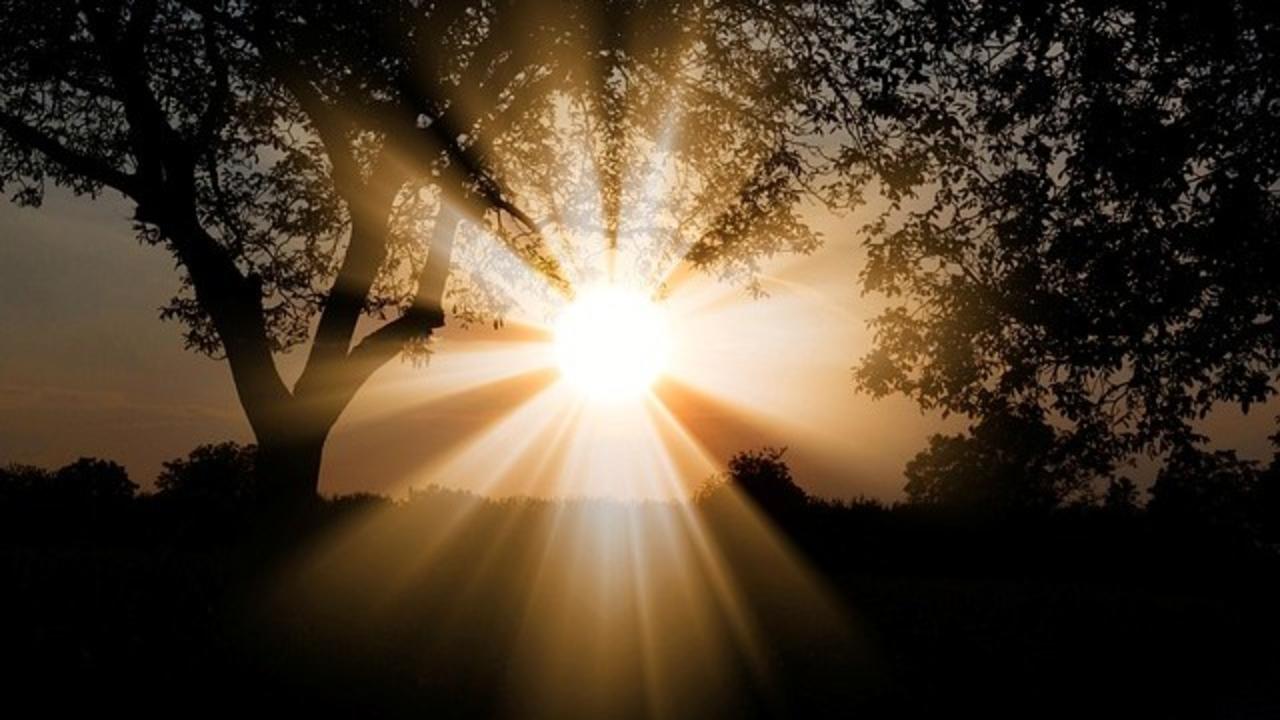 I lived with it every day: a sick sinking feeling in the pit of my stomach the second I became aware of being awake in each morning, random waves of overwhelming anxiety all day long, and sudden leaps out of bed at the moment of just falling asleep.

I couldn’t escape it. I couldn’t find relief and could never put my finger on it, so I turned to the most logical source: there must be something wrong with me.

And then this happened, one of the many unexplained incidents that have occurred in my life. I call them "in-between" experiences, where I find myself in a state of being that is not a wakeful state, yet I am not asleep.

This one occurred in 1992, while I was resting late one night on the show grounds at a horse event in Canada.

I first became aware that I was standing on top of a hill. The terrain was hilly, familiar, like home, except this earth wasn’t covered by many trees; it was covered, instead, with a lush carpet of beautiful and brilliant... 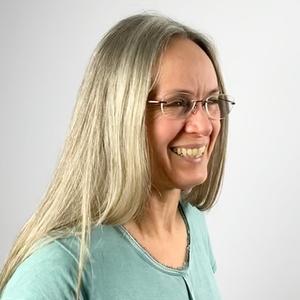 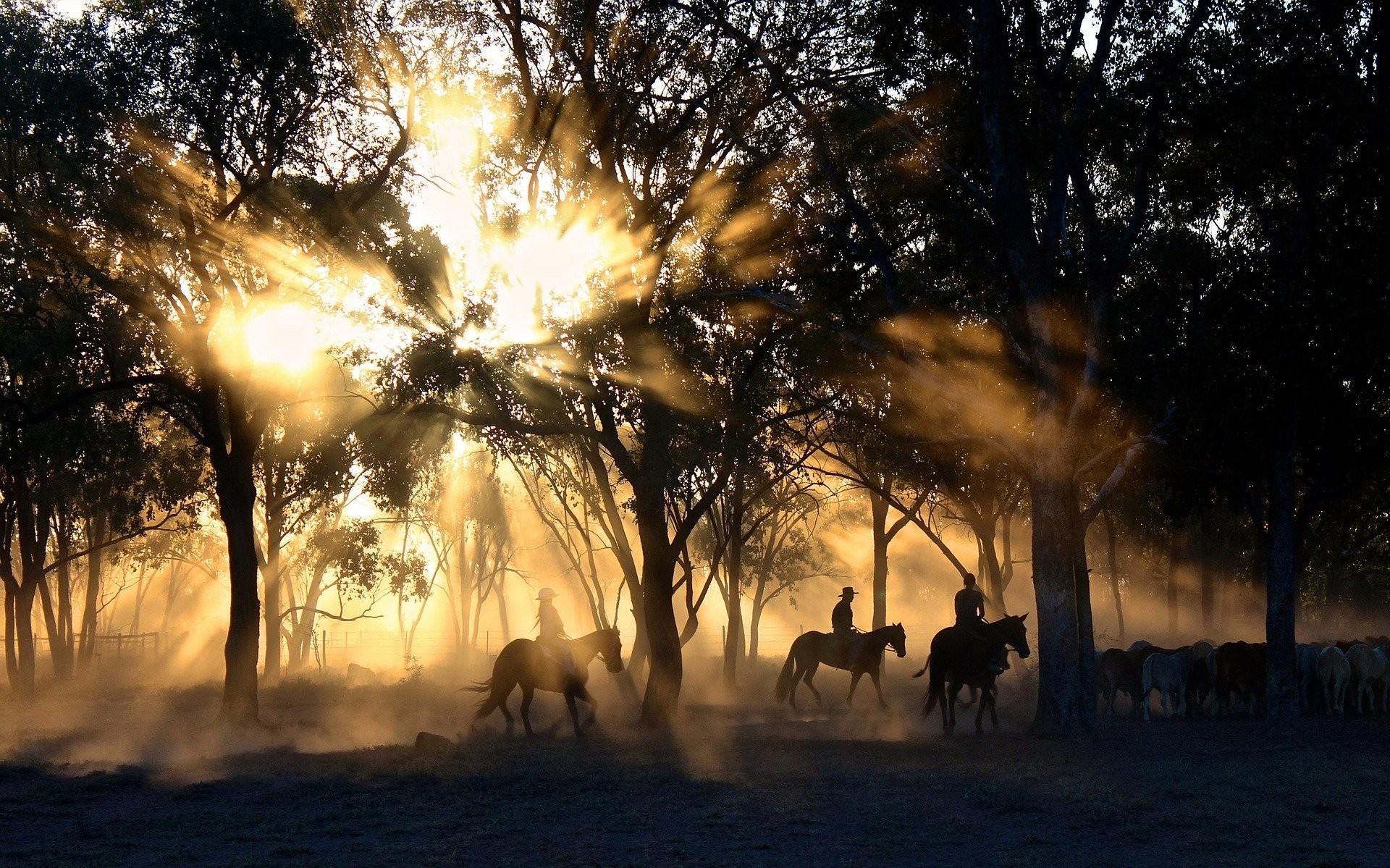 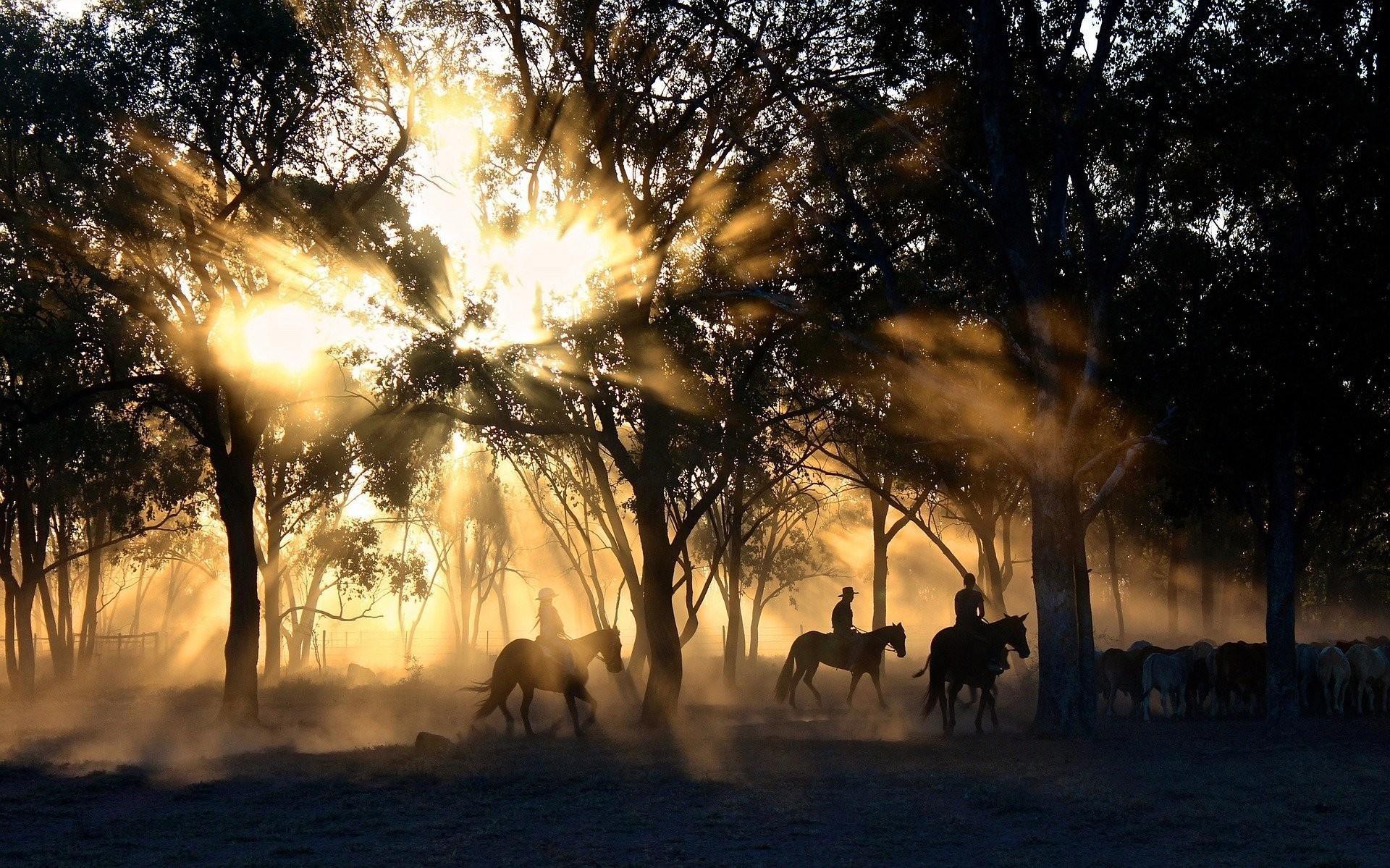